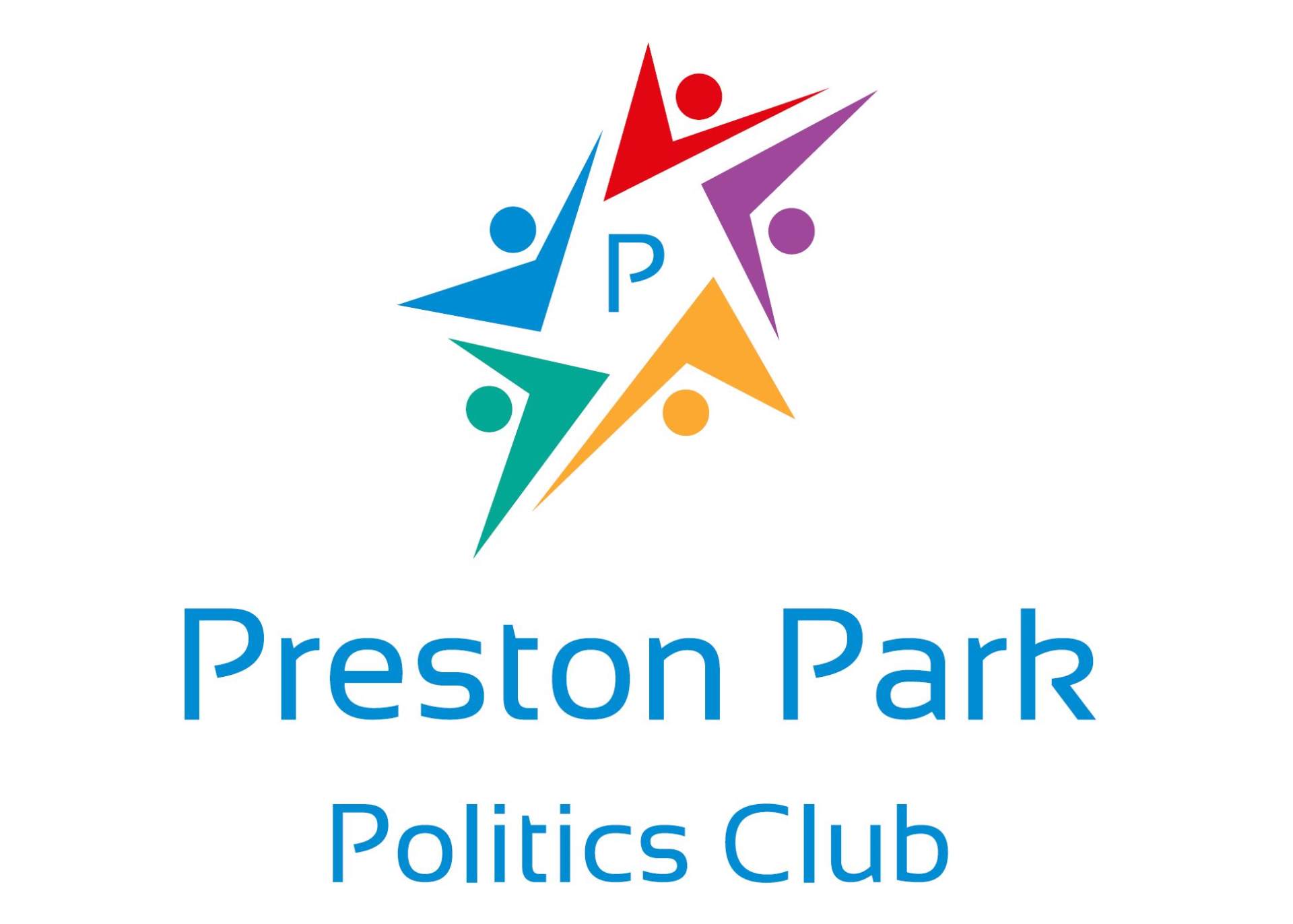 We would love you to join us.

This club is a wonderful way to be heard, debate and find out about how all of the important decision are made.

Please complete this session and send in to Mrs Nutton a picture of your learning via admin@prestpk,brent.sch.uk to share. 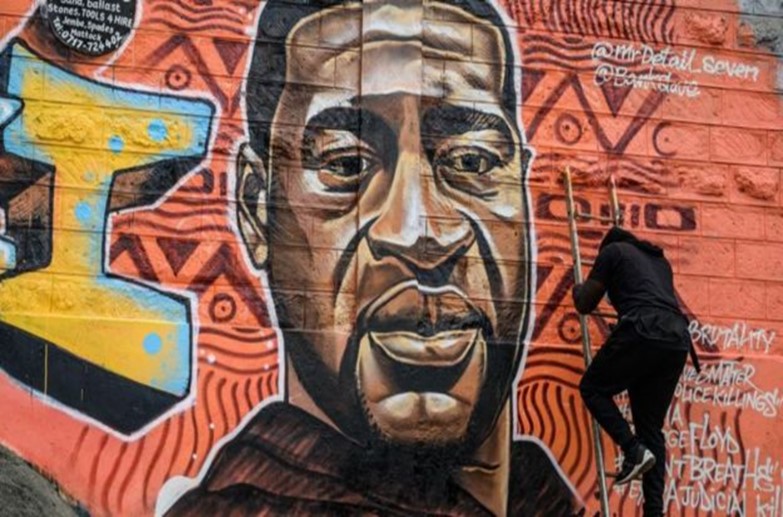 George Floyd was an African American man who was killed during an arrest on May 25th 2020 in Minneapolis by a White police officer, who held him in the choke hold position for 8 minutes and 46 seconds.

George Floyd was unarmed and posed no threat to the police officer, however the police officer knelt on his neck for just under nine minutes, while George Floyd struggled to let the words ‘I can’t breathe’ leave his lips. The video of his ruthless death spread widely through the internet and subsequently sparked a global outrage, with many protests taking place around the world and the stark issue of racial injustice (which has been somewhat concealed) being unveiled and brought to light.

I know that this harrowing incident resonates with many of us, including our young black children who will have inevitably been exposed to the latest headlines. Being exposed to horrific acts such as the George Floyd death, has a huge impact on our children’s mental health and their mental well-being is paramount and needs to be safeguarded. So here at Preston Park, we would like to use this page as a platform for dialogues to take place, share some of our experiences and educate all about the unfortunate experiences of many black people around the world 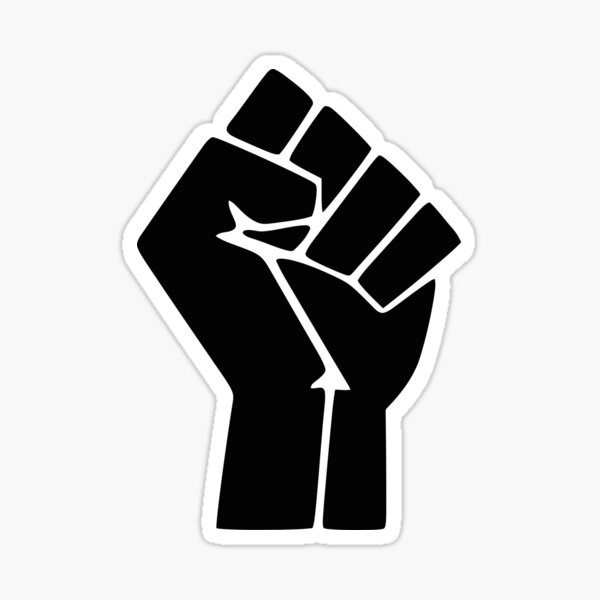 Psychology has again and again shown that the workings of our minds are not transparent to us, and that many of us harbour and are influenced by our implicit biases.

Implicit unlike explicit bias, can sometimes be considered to be the more perilous of the two. This sort of bias means that people who – sincerely – report that they are not racist, and that they are committed to fair and non-discriminatory treatment, might nonetheless harbour implicit racial biases, and be influenced by these biases in the way that they behave.

Though implicit racial biases can be pervasive and underpin a range of discriminatory behaviour, they are not inevitable and there are things that can be done to mitigate implicit biases, or stop them having an impact on actions.

Questions to think about:

The following video gets us to challenge our assumptions. It is not just pertinent to race, but to the unconscious biases that we hold about different groups of people. Our brains are hardwired to make assumptions, which can sometimes be off base. We think it's an honest mistake; science calls it a blind spot.

Our stories. Our experiences. Our inspirations 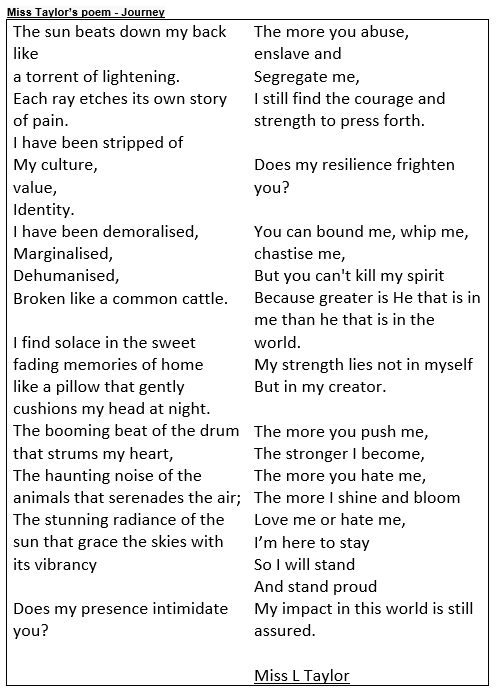 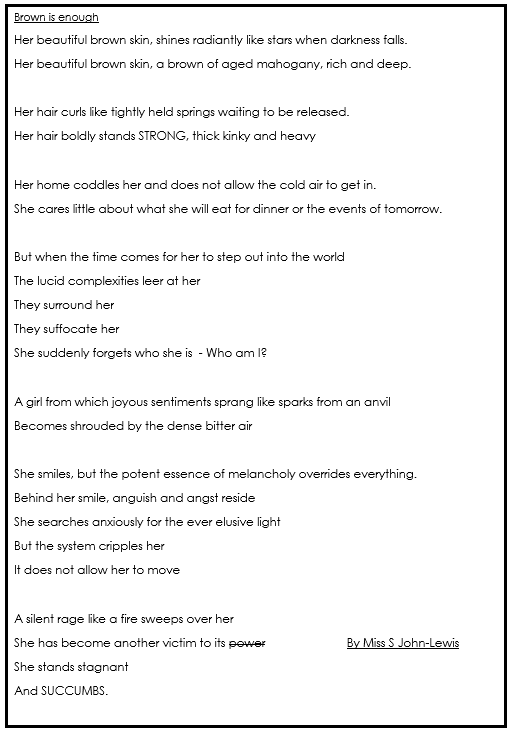 One of Miss K’s inspirational artists 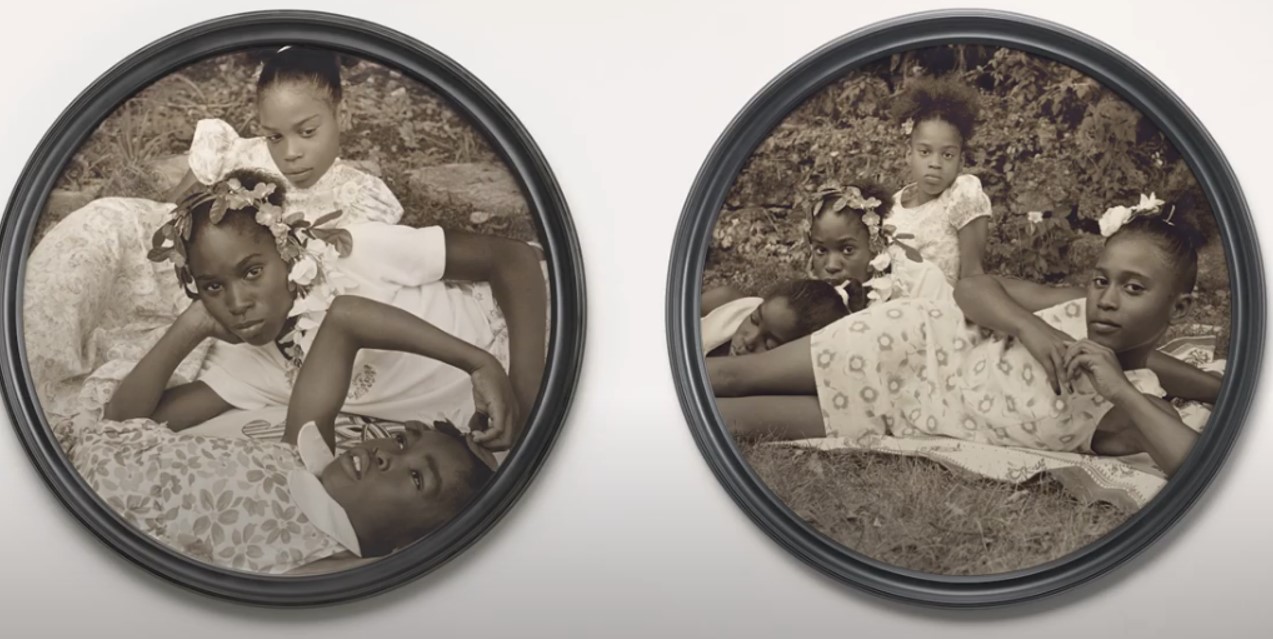 Carrie Mae Weems challenges stereotypes about race and gender in powerful works of photography, video, and performance that blend the personal and the political. Since her iconic “Kitchen Table Series” (1990) debuted almost three decades ago, she has influenced generations of artists. Her influence has been recognized by the MacArthur Foundation, which, in 2013, awarded her one of its prestigious “genius” grants, and she was celebrated by the Solomon R. Guggenheim Museum with a 2014 retrospective, a first for an African-American female artist.

The death of George Floyd has unveiled the stark and worrying pandemic of racial inequality. Although a great deal has been achieved since the civil rights movement, it is evident that we are still on a long journey to uprooting the inequalities that are so deep rooted in society.

At times like this, it is important to educate us all on racial inequality and also acknowledge all of the people that have fought to make this world a better place for everyone.

Here you will find Power Points to educate us all on the above.